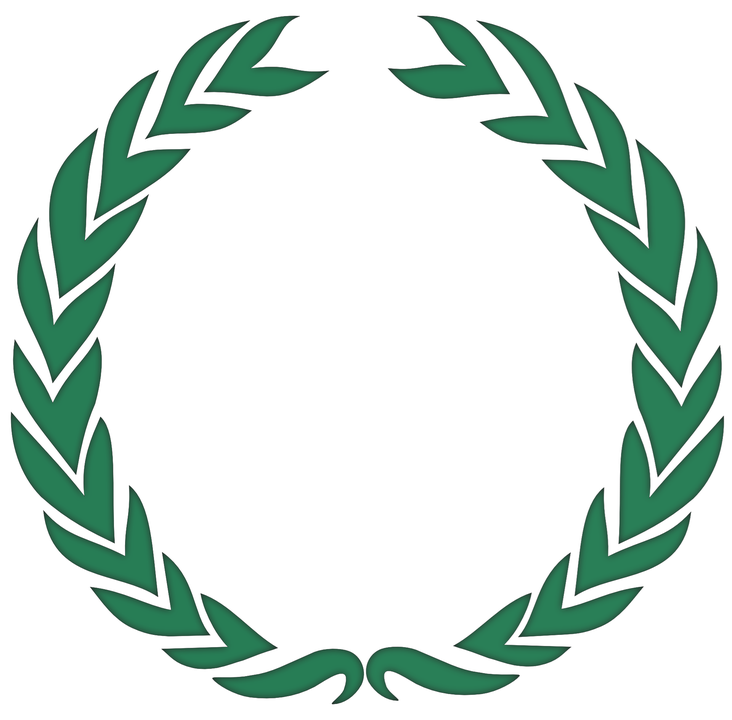 Franco Alquati has been awarded with national and international prizes. His pictures and creations are exhibited nearby Modern Art Museum of Paris, Madrid,"Puskin" of Moscow, in public and private collections, Library of Milan and the Carcano foundation. He is an associated or effective member of many Academies in Europe

Back to home page